Trending
Much of India's Organic Cotton Exports Might be Fake, Reports the New York Times Bt Brinjal: Can Farmers Break the Law to Compel The Govt to Respect Lawful Procedure? Budget Proposals for Use of Drones in Agriculture, Digitisation of Land Records and Organic Farming Lauded PM Modi Gives Farmers Freedom to Tap Markets but Not to Access Technology Don't Bypass APMC Mandis; Allow Farmers to Sell Directly Outside Them, Say Ag Experts
Briefing

Glimpses of the Farmers’ Tractor Parade at Ghazipur in Delhi

By vivian fernandes
0
0
0
Share
Face Off: Police in readiness to thward farmers' ingress into Delhi. Photo by Vivian Fernandes. 26 Jan, 2021

Farmers broke through the police barricades at Delhi’s Ghazipur border with Delhi, deviating from the route they had agreed to follow. It’s difficult to control a throng of farmers, especially one that was as charged as this one. Hundreds of them had lined up on the service road next to the expressway which the police had blocked. Most of them took a U-turn at the crossing and returned to UP. But others proceeded further into Delhi. They said they were protesting to get the “black” laws withdrawn. Here are some vignettes: 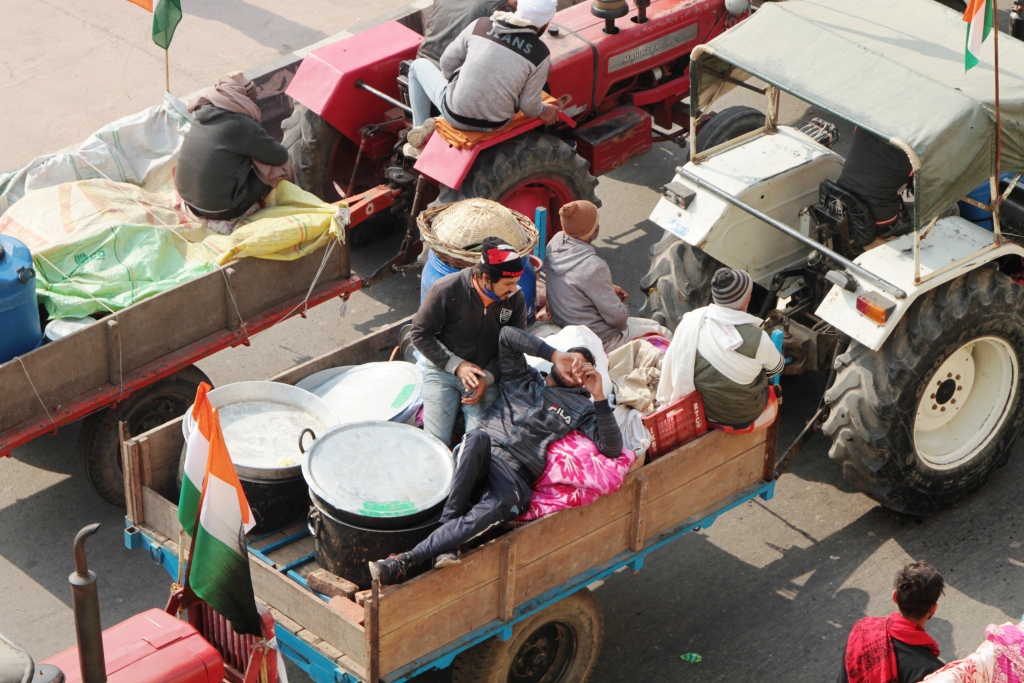 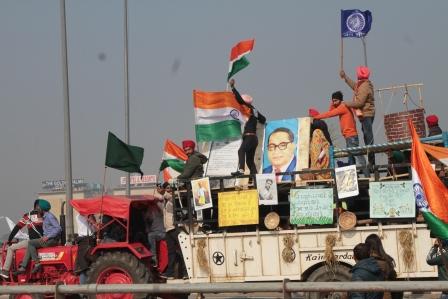 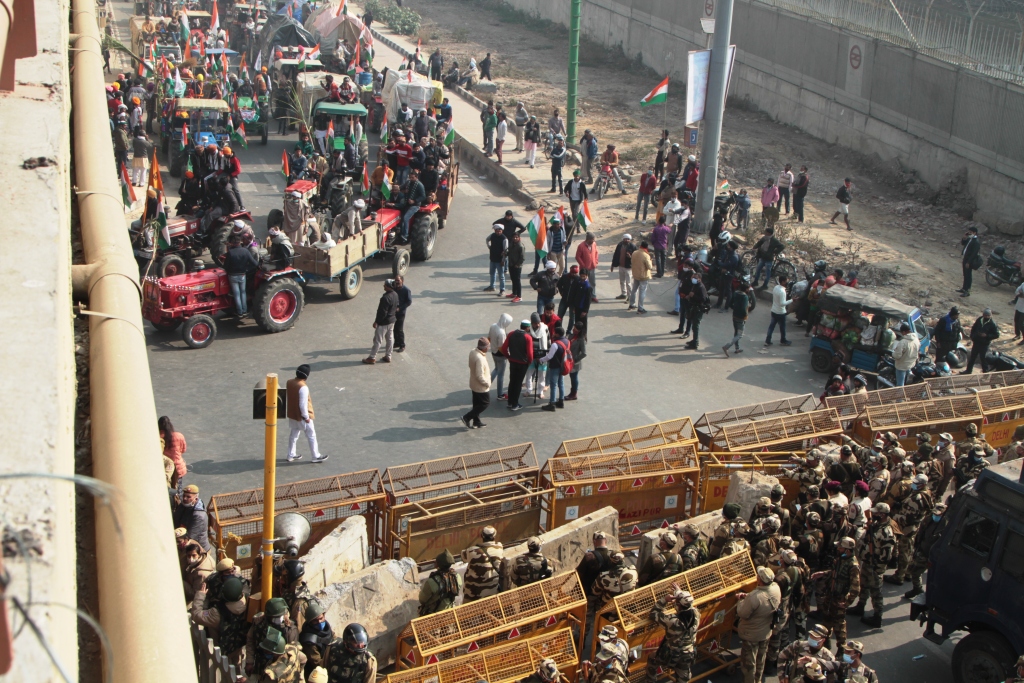 The retreat: Farmers returning to UP at the Delhi border, their forward movement blocked by police. 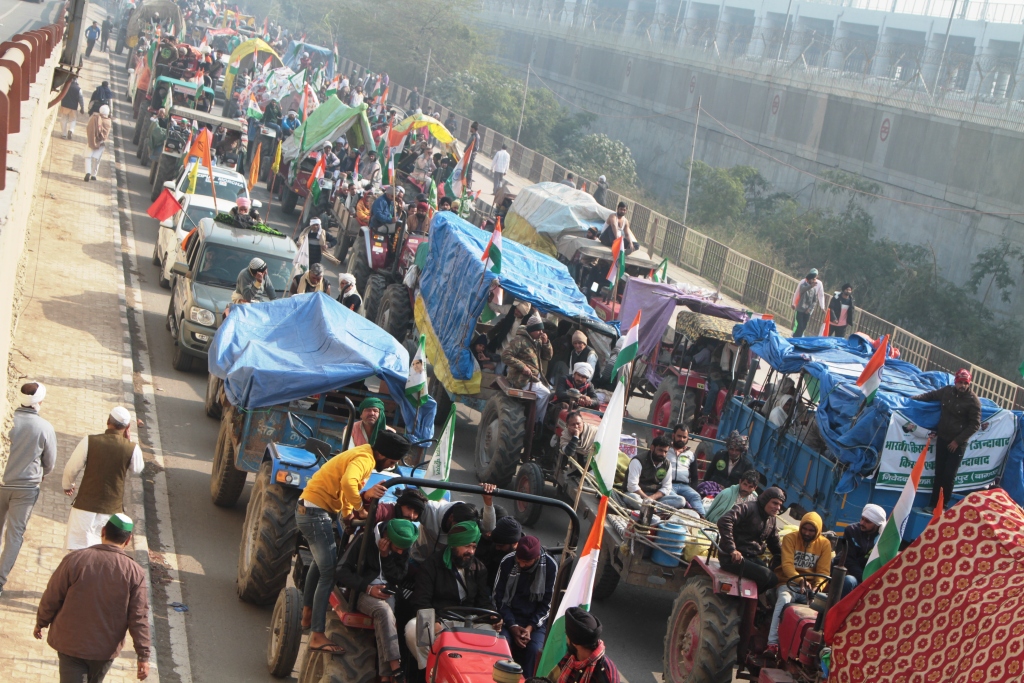 The Long March: Farmers on hundreds of tractors drive into Delhi. 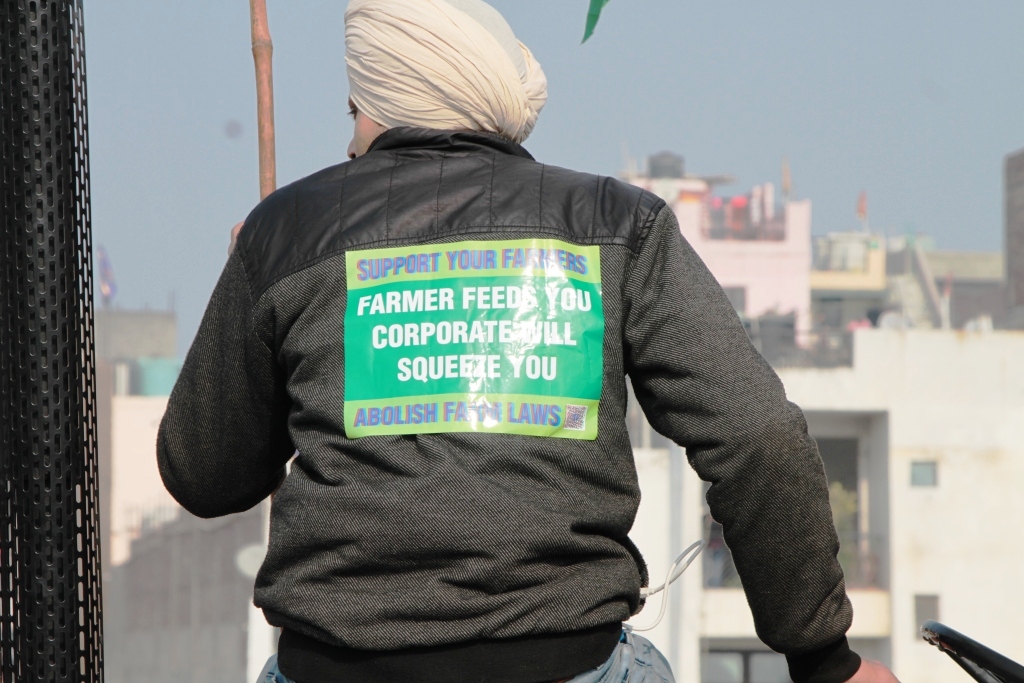 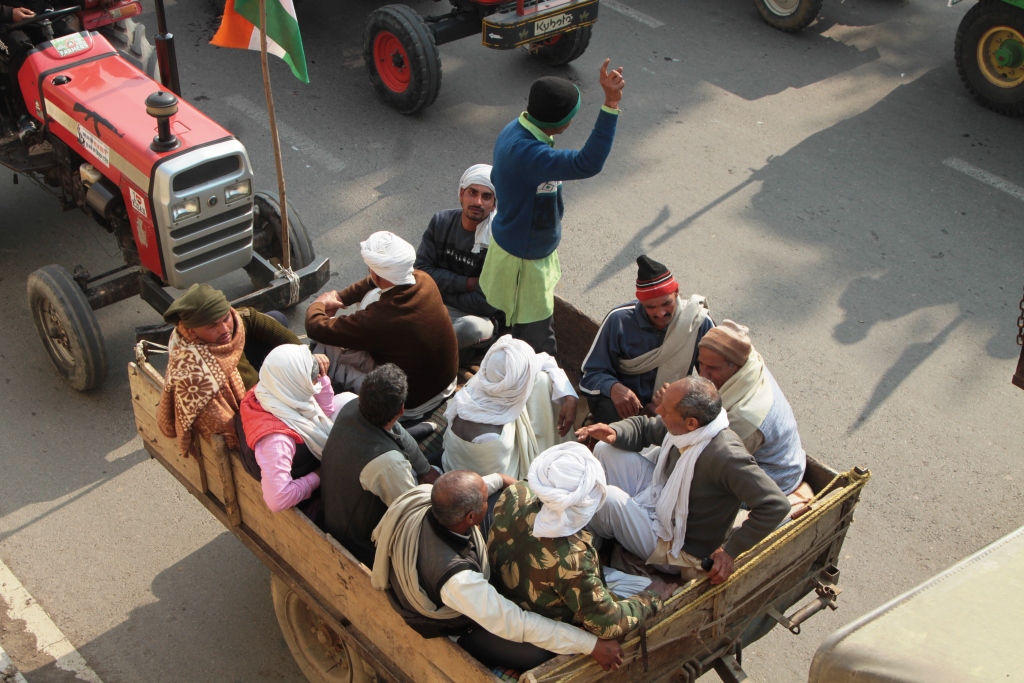 Bonding: Farmers packed in a trolley. 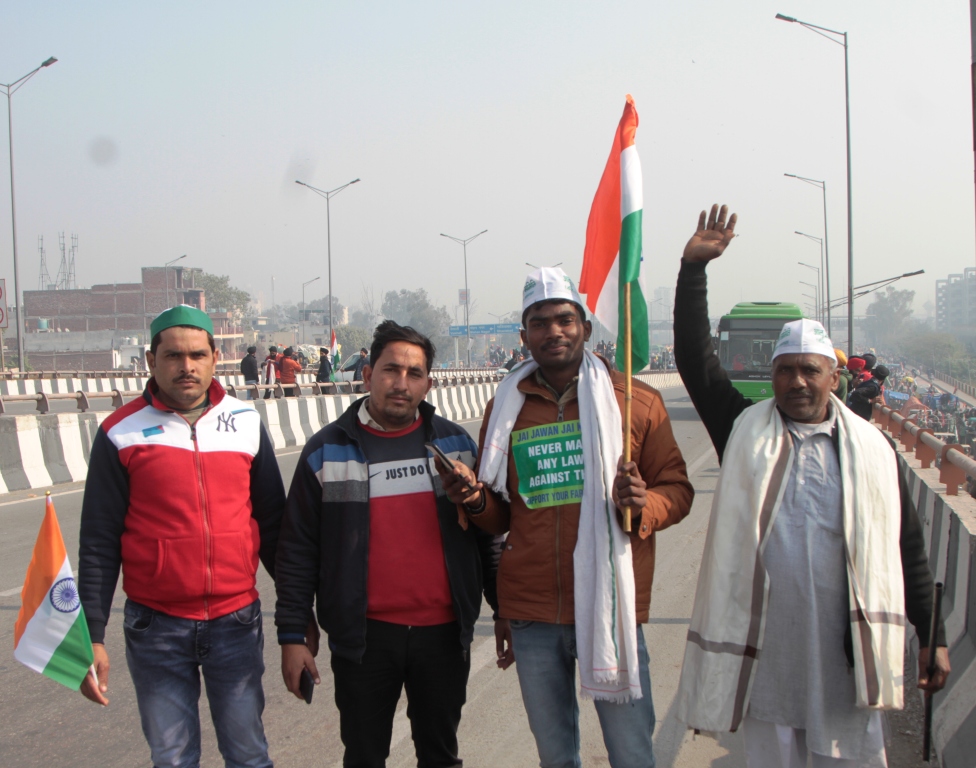 A group from Aligarh. All photos on this page by Vivian Fernandes

By vivian fernandes
Why is rain not evenly distributed through the season and why are there long, dry spells and a few…
END_OF_DOCUMENT_TOKEN_TO_BE_REPLACED
0
0
0
Share
Briefing

By vivian fernandes
The shortage of fertiliser, worsened by the war in Ukraine, and sky-high prices is getting people in…
END_OF_DOCUMENT_TOKEN_TO_BE_REPLACED
0
0
0
Share