Trending
Budget Proposals for Use of Drones in Agriculture, Digitisation of Land Records and Organic Farming Lauded PM Modi Gives Farmers Freedom to Tap Markets but Not to Access Technology Bt Brinjal: Can Farmers Break the Law to Compel The Govt to Respect Lawful Procedure? Don't Bypass APMC Mandis; Allow Farmers to Sell Directly Outside Them, Say Ag Experts Much of India's Organic Cotton Exports Might be Fake, Reports the New York Times
Agricultural SubsidiesAgriculture PolicyBriefing 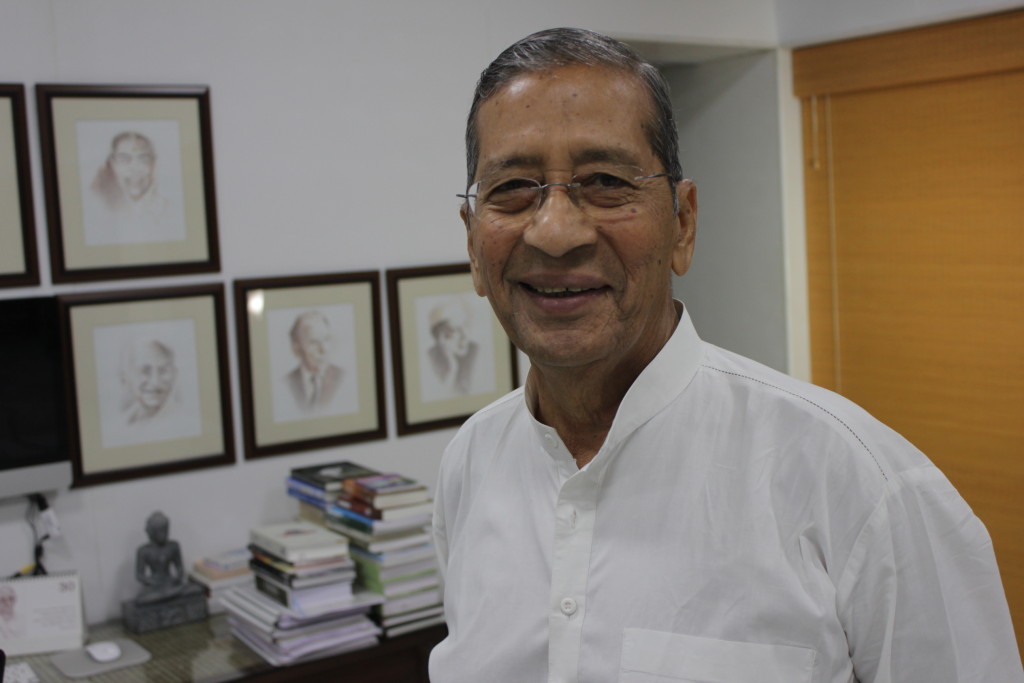 When I interviewed Bhavarlal Jain, founder and chairman of Jain Irrigation Systems, which is a pioneer in drip irrigation, he said he was determined to bring the price of solar water pumps down to a level that farmers would find affordable. When the company had imported the German technology about ten years ago, it cost about Rs 3 lakh a horsepower, he said. ‘I have been able to bring it down to Rs 1 lakh per horsepower and that is a great thing,’ Jain said.

In an article in the Business Standard, Arunabha Ghosh and Shalu Agrawal, chief executive and programme officer respectively at the Delhi-based Council on Energy, Environment and Water, argue that at the price of Rs 1 lakh per horsepower, solar water pumps are about ten times costlier than diesel or electric pumps. Subsidies to equalize the prices would be fiscally unsustainable.

But they suggest a way out. State governments incur a lot expenditure in giving and servicing electrical connections for agriculture. Over a fifteen year period – the functional life of a solar panel – the present value of the initial cost of an electrical connection and recurring power subsidies would be around Rs 2.5 lakh, they say. This would cover 45 percent of the cost of a solar pump. In states where power to farms is free, the current value of subsidies over fifteen years would cover 60 percent of the capital cost of a solar pump.
Would farmers pitch in with the rest? The authors believe they would because the alternatives — investing in a tatkal connection by spending up to Rs 1.5 lakh or using diesel pumps which cost Rs 70,000 to run annually — are not attractive.
Farmers should also be encouraged to use drip irrigation to minimize water use — and conserve rain water.

But will not farmers keep solar pumps running wastefully as power is free and will this not deplete ground water? Jain says a solar pump cannot work for more than six to eight hours a day. So there is ample time for recharge of aquifers.

Ghosh and Agrawal suggest that farmers should be able to sell excess power to the grid. This will give them an incentive to use power judiciously.

There are 19 million electric pumps in the country and about nine million diesel pumps. Using the sun to draw water would be a great idea. That is how plants do it.

(Top photo: an array of solar panels at Jain Irrigation’s campus in Jalgaon. In the background is a tube well with a solar-powered submersible pump.  Photo by Vivian Fernandes on 31 March, 2015)